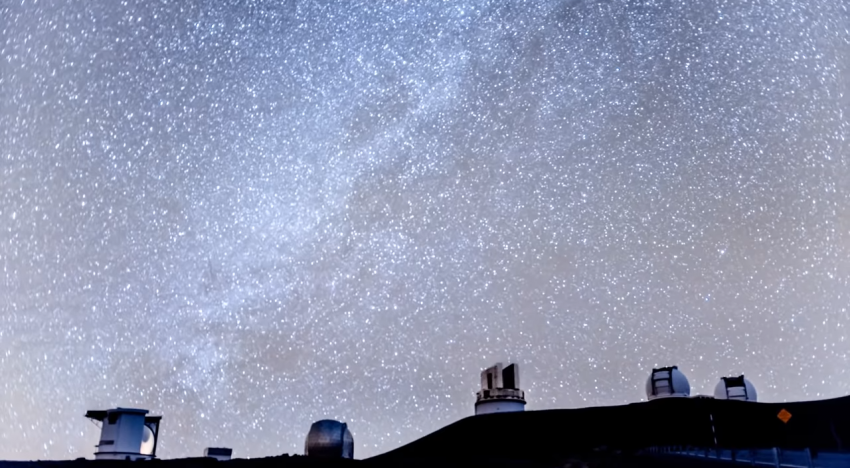 What can be more stunning than staring up at a brilliant star-filled sky on a hot summer’s night? If you’re wondering where you can go to experience this wonder that nature has to offer, look no more because we have narrowed down the top ten stargazing locations in the United States.

The site is located in California. It has meteor showers including lunar eclipse for those who are fascinated about the same. The park usually produces little artificial light within the 3.4 million acres. 91 percent of the area is a wilderness with absolutely no development. The park has a unique combination of clean air, expansive horizon, and dry climatic condition.
However, it is advisable to steer clear of the site during summer instead visit in the months of November or April when temperature is about the 70s, and the park rangers are leading the night sky programs

It is located in Pennsylvania, east of Mississippi. In 2008, it became certified by the Gold Certified International Dark Sky Park. Despite the proximity to the urban areas, the park is set on the top of a hill that is surrounded by Susquehannock State Forest. This park offers a beautiful night sky view away from light pollution. During summer, it serves up a robust schedule of many sky tours on the night of Saturday and Fridays.
Cherry Springs viewing area is north of Route 44, opposite the Gated Astronomy Observation Field. Follow a walkway to reach the viewing area, shielded from the passing lights of vehicles.

The site is located on Big Island, in the middle of Pacific. Mauna Kea is a big foot dormant Volcano. However, it is also the highest point in the whole of Hawaii. This site is known as the world’s largest, advanced Astronomical Observatory. Most astronomers consider the site as the best for stargazing with virtually no light pollution. Mauna Kea features a Tropical Inversion Cloud Layer that aids in isolating the summit from the below moist, maritime air and also ensure very pure, dry skies that s free from any atmospheric pollutants.

It is located in New Mexico and features over 4,000 Prehistoric Archeological Sites. Historians come here to gaze at the night sky so pure and dark as the ancestors did. The initiative of the park Astronomy programs, stargazing, solar viewing by the telescope from the months of April to October. Use the directions on the Park’s website to reach the park faster.

It is located in Arizona near the Tucson house that is known as the largest optical telescope collection in the world and Visitor Centre. This site is the best for stargazing in the U.S due to the Observatory’s location and the Sonoran Desert famous for stargazing activities.

It is located in Michigan Free from the most city light pollution on the shores of Straits of Mackinac, at the top of the Michigan’s Lower Peninsula. It is a 550-acre Park and it became a Silver-Certified International Dark Sky Park in the year 2011. The Headlands makes stargazing more fun and engaging with very enthusiastic staff and free extensive programming.

The Denali National Park Preserve is located in Alaska. It features Aurora Borealis that makes stargazing even more exciting. The amazing phenomenon of the blues, greens and purples dancing across night sky occur due to coronal mass ejection that is a giant burst of the solar wind including magnetic fields. The features interact with the atmosphere. The Northern Lights make the site the best in the U.S.

Located in Utah, it features dry air, high elevation, clean air and no light pollution. The Bryce is good for star viewing during the first weeks of the new moon or the week prior to the same. Watch about 7,500 stars by visiting this amazing site.

It is located in Texas in the Southwest along Mexico Border. This park claims that its skies are as dark as coal. The site has very low humidity and, of course, infrequent cloud cover. Expect to view 2,000 stars, meteorites and planets on a clear night. It is advisable to visit the area during winter.

Located in Montana, it is the backpackers’ stargazing dream. With no development in the northern region of Montana, there is virtually no light pollution making it the best site to sleep under the stars. The land across its border is also a national park trying to keep the light at bay. Get the most amazing stargazing experience in Glacier National Park.