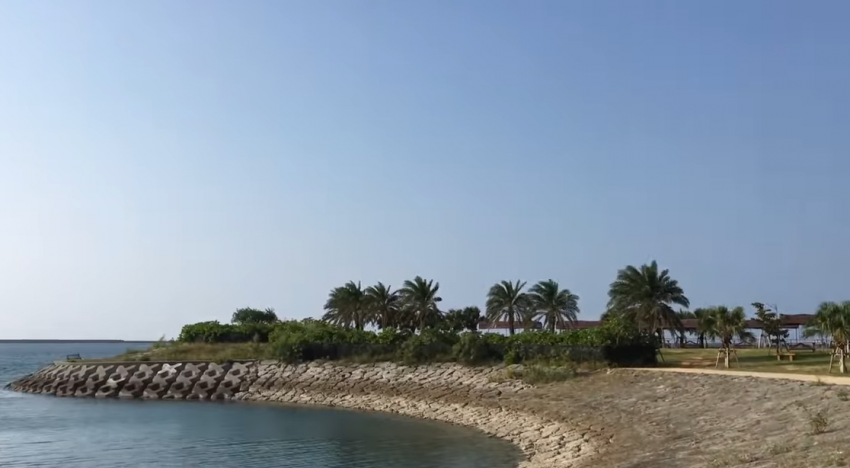 Vacations can be indulgent without interrupting normal diets or encouraging overeating. Tourists who lead healthy lifestyles can enjoy exotic international trips and savor delicious local cuisine without compromising their metabolism or their beliefs. Three cities in particular offer a wide variety of delicious and nutritious dining options for visitors making them ideal travel destinations for healthy eaters.

Even vegans and vegetarians will feel welcome in Crete, Logroño and Naha, thanks to an emphasis on fresh produce and other plant-based ingredients. In these sunny and inviting locations, vacation is no excuse to gain weight and a special diet is no excuse to miss out on exotic new flavors. Thanks to their delicious but healthy cuisine and walkable, beautiful scenery, those with less healthy habits might even return home in better shape.

The Earth is fertile, and the plant life is thriving on Greek’s biggest island, where the healthiest staples of the Mediterranean diet grow in abundance, especially wild-growing herbs. That’s good news for locals too, because Harvard researchers recently discovered a definitive link between Mediterranean food and longer lifespans. Greece wisely even follows its own food pyramid, an alternative to the dairy- and meat-heavy American version.

Crete is where the Mediterranean Diet phenomenon got its start, and that’s no surprise. Like the mainland, Crete’s local cuisine is full of heart-healthy Mediterranean food. Greek salads are full of leafy greens and come in generous portions, meze platters offer a way to sample everything without filling up, and rice-stuffed grape leaves known as dolmades are refreshing when drizzled in lemon sauce.

Can’t-miss attractions on the gorgeous island include the Old Venetian Harbor in downtown Chania, where cafés line the seafront, and the Historical Museum of Crete, which houses artifacts from throughout Crete’s epic seventeen-century history.

Logroño, the capital of La Rioja in the north of Spain, is a well-kept secret that rarely sees tourist activity. The old, narrow streets are bordered by vibrant buildings, including many tapas bars that serve up small portions of traditional Spanish cuisine. Popular and healthy favorites include gazpacho, a cold soup with tomatoes; local seafood, such as besugo and sea bream; and dishes based in legumes such as chickpeas and lentils.

Mediterranean cuisine is a significant element of Spanish diets, and so is olive oil. Spaniards use it for everything from cooking vegetables and roasting fish to drizzling on top of salads and mixing into gazpacho. It can lower cholesterol levels, while grains and legumes reduce heart disease and leafy greens keep arteries clear.

Visitors who come in September can dive right into the town’s unique culture and exquisite wine. The Riojo Wine Harvest Festival is a week-long festival in honor of the town’s patron saint, San Mateo. The Miracle of San Mateo is represented by a fountain of “red wine”, which is colored water that spurts from Gran Via at the end of an inauguration parade route. The water’s deep red gradually lightens throughout the festival, which each stage symbolizing red, rosé, and white wine.

According to the United Nations, Japan has 35 centenarians (people over the age of 100) per 100,000 people. That’s a much higher ratio than any other country, and it probably has something to do with an age-old cuisine that incorporates healthy food like tofu, squid, and vegetables with cancer-fighting qualities, such as bok choy and shitake mushrooms.

Expert culinary blogger and author Michael Booth calls Osaka the best “food city” in the world, but if first timers don’t want to load up on fried delicacies during their time in Japan, Okinawa Island is a better alternative. After all, the island inspired a worldwide gastronomic movement.

The famous Okinawa Diet was inspired by the cuisine of the Okinawa Prefecture, a series of islands off the coast of Japan, and Naha is its capital. This town at the tip of Okinawa Island is a great place to revisit ancient history; the Shuri Castle stands where the Ryukyuan Kingdom’s palace once stood.

It can be hard for a vegan to find delicious food in seafood-heavy mainland Japan, but not here. One of Naha’s most acclaimed restaurants is Ukishima Garden, a heavily macrobiotic menu that’s 100% vegan and incorporates vegetables grown on the island, as well as some European cuisine.