Home Health 5 Ways To Ensure Your Teen Gets Enough Sleep 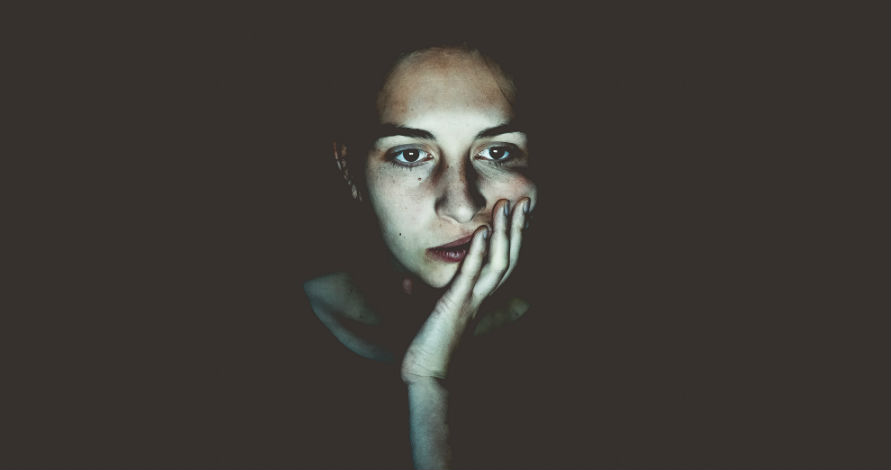 Many children do not sleep as much as they should, due to a number of factors, which can be hazardous to their health. In a recent United States poll, one-sixth of 2,000 parents agreed that their teenagers were “having trouble falling asleep or staying asleep three or more nights per week.” To make sure your teen gets enough sleep, here are five tips that may help.

“What parents are sharing with us is that the ‘normal life’ of a typical American high schooler is interfering with sleep,” Sarah Clark of C.S. Mott Children’s Hospital at the University of Michigan told National Public Radio. She was a co-director of the poll.

A majority of the parents blamed electronic devices for keeping young people awake, while 43 percent cited hectic schedules of homework and other activities. Nearly a third of the respondents said their children worried about school, while 23 percent reported kids staying up late at night fretting about social interactions.

The extent of the problem is probably greater than the survey revealed, according to Clark. She pointed out that parents are not always aware how much time their children spend with electronics. Teenagers tend to hole up in their bedrooms, where they can exchange text messages, communicate on social media or surf the internet late into the night.

Experts recommend nine hours of sleep every 24 hours for the typical teenager. That can be a challenge, particularly for youngsters who have jobs in addition to school work and other activities. The average U.S. teen dozes off for only seven hours per night.

Children snooze a lot when they are young, but by their teenage years start going to bed later at night. That costs them much-needed sleep, especially when they have to get up early the following morning for school.

“If kids’ body clocks are shifting later and the school is starting earlier, there’s no time left to recover,” explained Mary Carskadon, a sleep researcher who teaches psychiatry and human behavior at Brown University.

Phones, computers and other gadgets deprive kids of sleep not only because of the amount of time the devices are used, but also due to the stimulating effect they have on the brain. Research has shown that people who nod off while, or immediately, after using electronics do not enjoy high-quality sleep.

2. Establish a Bedtime Routine – 5 Ways To Ensure Your Teen Gets Enough Sleep

Children sleep more if they shut down devices and turn off the lights at the same time every night, and get up at the same time in the morning, even on days they do not go to school or work. Studies have indicated that it is impossible to compensate for sleep loss during the week by staying in bed longer on the weekend.

3. Try Sleep Masks, But Only at Night

Some people find it easier to slumber when they wear sleep masks. However, Carskadon cautioned against using the products for long naps in the late afternoon. She advised naps of no longer than 20 minutes to avoid late-night wakefulness.

Caffeine-laden beverages are designed to keep people awake. While such drinks may help get kids going in the morning, they can be a prescription for sleep deprivation when consumed in the afternoon or evening.

5. Cut Back on Activities

Teenagers may become overburdened with their various responsibilities. The time that school work requires may be not be negotiable, but it is possible to limit other activities that cause stress or anxiety.