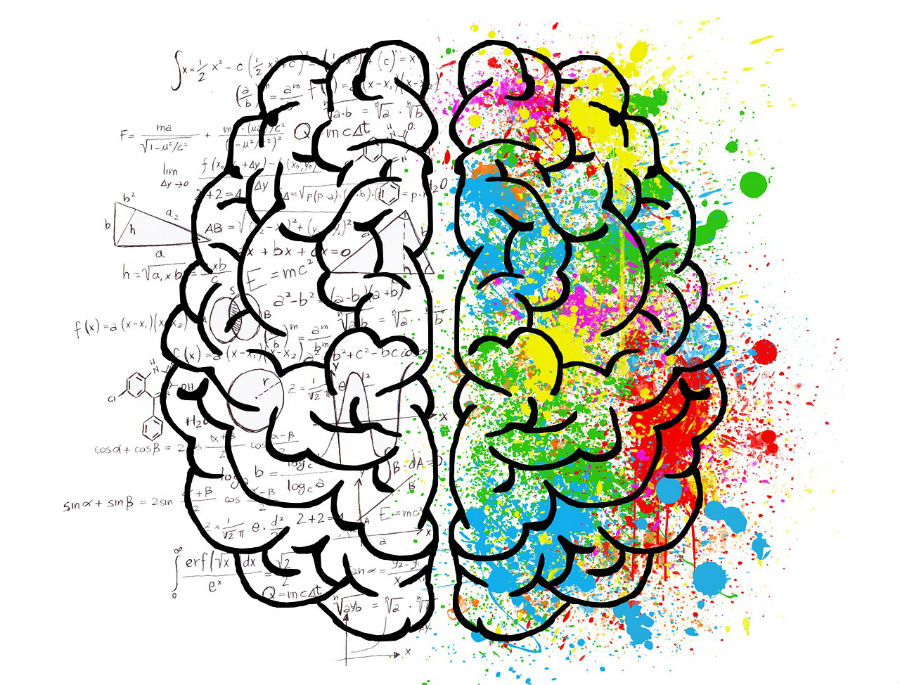 People tend to experience some memory loss as they age. For some, the condition progresses to more serious ailments like Alzheimer’s disease. By understanding the causes, symptoms and stages of memory loss, it is possible to diagnose the problem and determine the most effective treatment.

The first indicators include forgetting names and other details, using the wrong word for things, putting objects in strange locations where they become lost, repeatedly asking the same questions, and getting disoriented about one’s whereabouts while driving or walking.

These are symptoms of mild cognitive impairment (MCI), according to the Mayo Clinic. Though the affliction is worse than the memory loss that normally comes with aging, it is not considered a form of dementia. For many, the situation never gets more severe.

A health screening may reveal reasons for the problem, like a brain injury or disease, alcoholism, depression, vitamin deficiency or hypothyroidism. In some cases, cognitive decline can be reversed by stopping or altering medication, or reducing stress and anxiety.

MCI can progress to “moderate decline.” People with this diagnosis experience short-term and long-term memory loss, forgetting things that happened earlier in the day as well as years ago. They also may have trouble performing simple math, which can hamper their ability to handle finances.

“Moderate severe decline” is characterized by confusion and forgetting facts like one’s own telephone number. Patients sometimes wear inappropriate clothing and exhibit other odd behavior. However, people in this stage can still take care of themselves in many ways, such as using the toilet and shower. They recognize friends and family members, and remember some details of their past.

Living independently ends with “severe decline.” At this point, people are much more confused. They may fail to recognize faces or places, forget most of their personal histories, lose bladder control, wander off and get lost, and show major behavioral changes.

The final stage, “very severe decline,” occurs in the final years of a patient’s life. Communication skills, as well as the ability to respond to stimuli, are lost. Speech may become incoherent, and assistance is required for daily activities.

When the early signs of memory loss occur, there are a number of things a person can do to slow the condition’s progression. Experts say the best technique is taking a 30-minute walk every day or engaging in other physical activity. Exercise helps ward off ailments that contribute to memory loss.

Diet is extremely important. Many nutritionists recommend the Mediterranean diet, which features vegetables, fruits, fish and olive oil. One study discovered that eating this way may reduce the risk of memory loss by 20 percent.

The brain, as well as the body, needs to stay active. “Play cards, join a book club, watch a football game with friends, or play a brain-training app,” WebMD advises. “Any mentally challenging activity will keep your mind sharp.”

People who spend a lot of time with friends and family members retain more of their cognitive skills. Those who do little socializing are vulnerable to depression, which can lead to dementia.

With aging, the hours of restful sleep often diminish. This is not good for the brain, which needs down time. Experts suggest not eating large meals right before going to bed, lying down at the same time every night and getting up at the same time each day, refraining from caffeine and alcohol in the evening, and quitting smoking.