Home Finance Personal Finance How Much Life Insurance Do I Need? 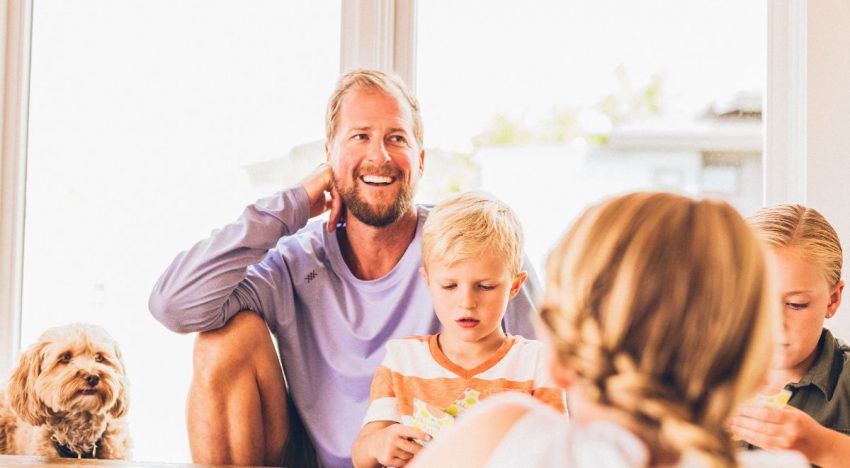 Many people don’t know how much life insurance they need. In most cases, if you have no dependents and have enough money to pay your final expenses, you don’t need any life insurance. If you want to create an inheritance or make a charitable contribution, buy enough life insurance to achieve those goals.

If you have dependents, buy enough life insurance so that, when combined with other sources of income, it will replace the income you now generate for them, plus enough to offset any additional expenses they will incur to replace services you provide (for a simple example, if you do your own taxes, the survivors might have to hire a professional tax preparer). Also, your family might need extra money to make some changes after you die. For example, they may want to relocate, or your spouse may need to go back to school to be in a better position to help support the family.

You should also plan to replace “hidden income” that would be lost at death. Hidden income is income that you receive through your employment but that isn’t part of your gross wages. It includes things like your employer’s subsidy of your health insurance premium, the matching contribution to your 401(k) plan, and many other “perks,” large and small. This is an often-overlooked insurance need: the cost of replacing just your health insurance and retirement contributions could be the equivalent of $2,000 per month or more.

Of course, you should also plan for expenses that arise at death. These include the funeral costs, taxes and administrative costs associated with “winding up” an estate and passing property to heirs. At a minimum, plan for $15,000.

Other sources of income

Most families have some sources of post-death income besides life insurance. The most common source is Social Security survivors’ benefits.

Social Security survivors’ benefits can be substantial. For example, for a 35-year-old person who was earning a $36,000 salary at death, maximum Social Security survivors’ monthly income benefits for a spouse and two children under age 18 could be about $2,400 per month, and this amount would increase each year to match inflation. (It drops slightly when the survivors are a spouse and one child under 18, and stops completely when there are no children under 18. Also, the surviving spouse’s benefit would be reduced if he or she earns income over a certain limit.)

Many also have life insurance through an employer plan, and some from another affiliation, such as through an association they belong to or a credit card. If you have a vested pension benefit, it might have a death component. Although these sources might provide a lot of income, they rarely provide enough. And it probably isn’t wise to count on death benefits that are connected with a particular job, since you might die after switching to a different job, or while you are unemployed.

A multiple of salary?

Many pundits recommend buying life insurance equal to a multiple of your salary. For example, one financial advice columnist recommends buying insurance equal to 20 times your salary before taxes. She chose 20 because, if the benefit is invested in bonds that pay 5 percent interest, it would produce an amount equal to your salary at death, so the survivors could live off the interest and wouldn’t have to “invade” the principal.

However, this simplistic formula implicitly assumes no inflation and assumes that one could assemble a bond portfolio that, after expenses, would provide a 5 percent interest stream every year. But assuming inflation is 3 percent per year, the purchasing power of a gross income of $50,000 would drop to about $38,300 in the 10th year. To avoid this income drop-off, the survivors would have to “invade” the principal each year. And if they did, they would run out of money in the 16th year.

The “multiple of salary” approach also ignores other sources of income, such as those mentioned previously.

Suppose a surviving spouse didn’t work and had two children, ages 4 and 1, in her care. Suppose her deceased husband earned $36,000 at death and was covered by Social Security but had no other death benefits or life insurance. Assume the surviving spouse is 36.

Taken together, the survivors will need to replace the equivalent of $48,000 of income, adjusted each year for an assumed 4 percent inflation.

The example leaves out some potentially significant unmet financial needs, such as