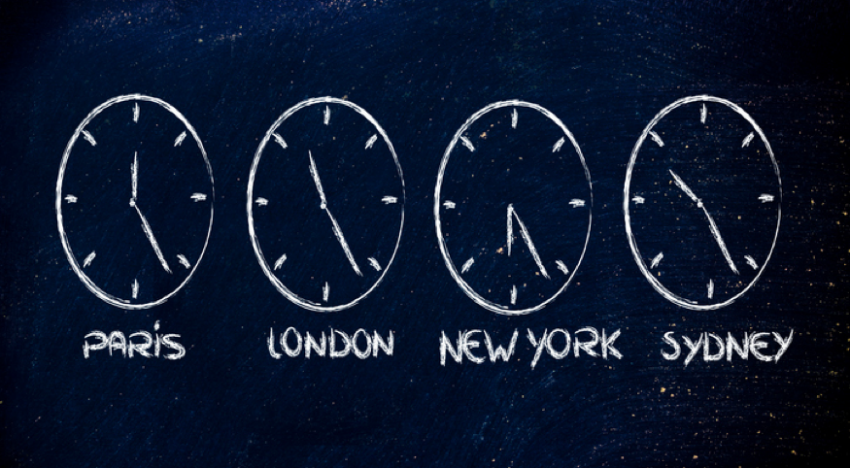 As a frequent traveler, I’m familiar with jet lag and its effects. If I stay in the same time zone for several days, I can stave off most of the effects before I head back home. However, on those occasional trips where I hop from time zone to time zone, jet lag takes its toll.

Some of the symptoms include:

Even worse, inevitably, if I’ve been on the road too long, I come down with a cold when I get home—which I chalk up to being run down from all the travel—and breathing “germy” airplane air.

According to the Mayo Clinic, jet lag comes from a disruption to our “circadian rhythms.” In other words, our internal clocks get messed up big time, throwing our sleep-wake cycles off track. It takes a few days for our bodies to adjust, which means our sleep, eating and bodily function schedules are disrupted.

Our internal clocks are influenced by sunlight. When there’s no sunlight the body’s hypothalamus tells the pineal gland, a small organ situated in the brain, to release melatonin—a hormone that helps synchronize cells throughout the body. That’s why some people take melatonin supplements to help them sleep.

If you can plan ahead and make sure you’ll be exposed to light, you may be able to avoid jet lag by training your body to the new time zone’s sunlight hours. If you’re traveling east, morning light exposure can help you adjust to the earlier time zone. Likewise, when traveling west, exposing yourself to light in the evening helps you adapt to a later time zone. While getting outside in the natural sunlight is your best bet for changing your internal clock, if that’s not possible you can use a bright light desk lamp or bright room lights as a substitute.

Try these tips from the National Sleep Foundation to help you avoid jet lag:

My “secret” is to not worry too much about jet lag. If you do, you can actually disrupt your own natural rhythms.