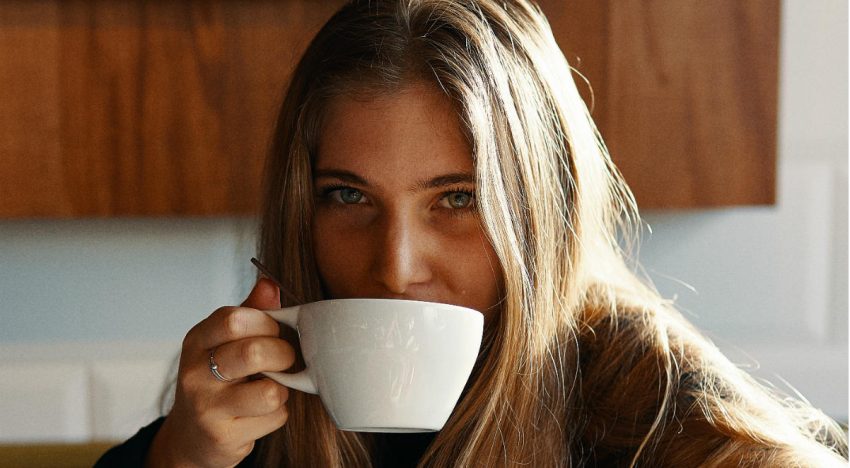 About 56 percent of Americans drink coffee, with the average person downing 3.1 cups per day. For many, it is one of the first things they do after getting out of bed. Others continue to drink coffee throughout the day. For years, there has been debate about the health benefits of drinking coffee and potential downsides of this popular drink. Recent research suggests that the pros outweigh the cons. Here is a look at the evidence on both sides of the question.

The Health Benefits of Drinking Coffee

There are many health benefits of drinking coffee. The large concentrations of nutrients and antioxidants in coffee are good for you in a number of ways. Just a single cup provides 11 percent of the recommended daily amount of Vitamin B2, 6 percent of Vitamin B5, and 3 percent of potassium and manganese.

It has long been suspected that drinking coffee causes hypertension, which can lead to a heart attack or stroke. While the beverage does increase blood pressure temporarily, the effect is usually brief.

This article was originally published on TalkAboutWellBeing.com.