Home Health Tips For Not Getting Sick During Flu Season 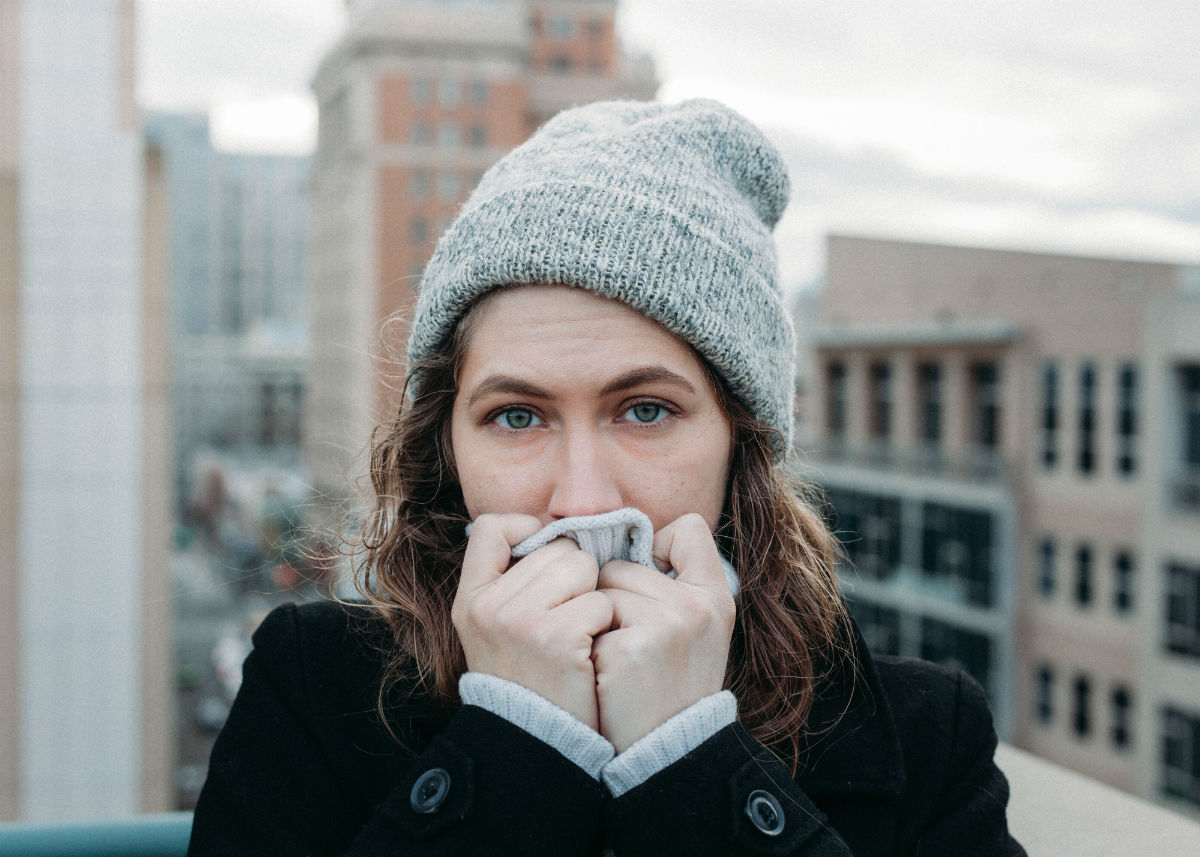 It’s that time of year again. The dreaded flu season has begun. The average American suffers from the common cold two to four times per year. Influenza, a more serious ailment, affects 5 to 20 percent of the population. The flu and its complications resulted in about 800,000 deaths (the most in 42 years) in the United States last winter, according to the Centers for Disease Control and Prevention (CDC).

There is no cure for the cold. Antibiotics designed to stop bacterial infections are not useful in ridding the body of viruses. However, people can greatly reduce their risk of getting sick by bolstering their immune systems.

Eating Right – Tips For Not Getting Sick During Flu Season

Garlic is a traditional treatment for infections. This vegetable, which can be added to many types of meals, provides flavor as well as germ killers. It features a high concentration of zinc, which deters ailments; and improves the immune system’s ability to produce virus-resistant cells.

The resveratrol in red wine prevents influenza cells from multiplying. Chamomile tea also is recommended due to its antibacterial qualities. Fluids are essential. Drinking large quantities of water provides the hydration the immune system requires.

The common cold and flu are less apt to affect people who get a sufficient amount of sleep, which gives the body a better chance of fighting viral infections. Stress reduction is helpful because anxiety compromises the immune system.

Vaccines do not work for everyone. The CDC estimated that the 2017 serum was just 40 percent effective, but authorities urge nearly everyone to get inoculated. They point out that only about 20 percent of U.S. children received flu shots last year.

Richard Benson, a contractor in the CDC’s office of infectious diseases, told Healthline that the agency advises vaccinations no later than the end of October. “It takes about two weeks for the body to produce a full immune response,” he explained. “Some children 6 months through 8 years will require two doses of flu vaccine for adequate protection from the flu.”

This article originally appeared on Flyost.com.